The store will not work correctly in the case when cookies are disabled.
Active CMS Builder
NEWS 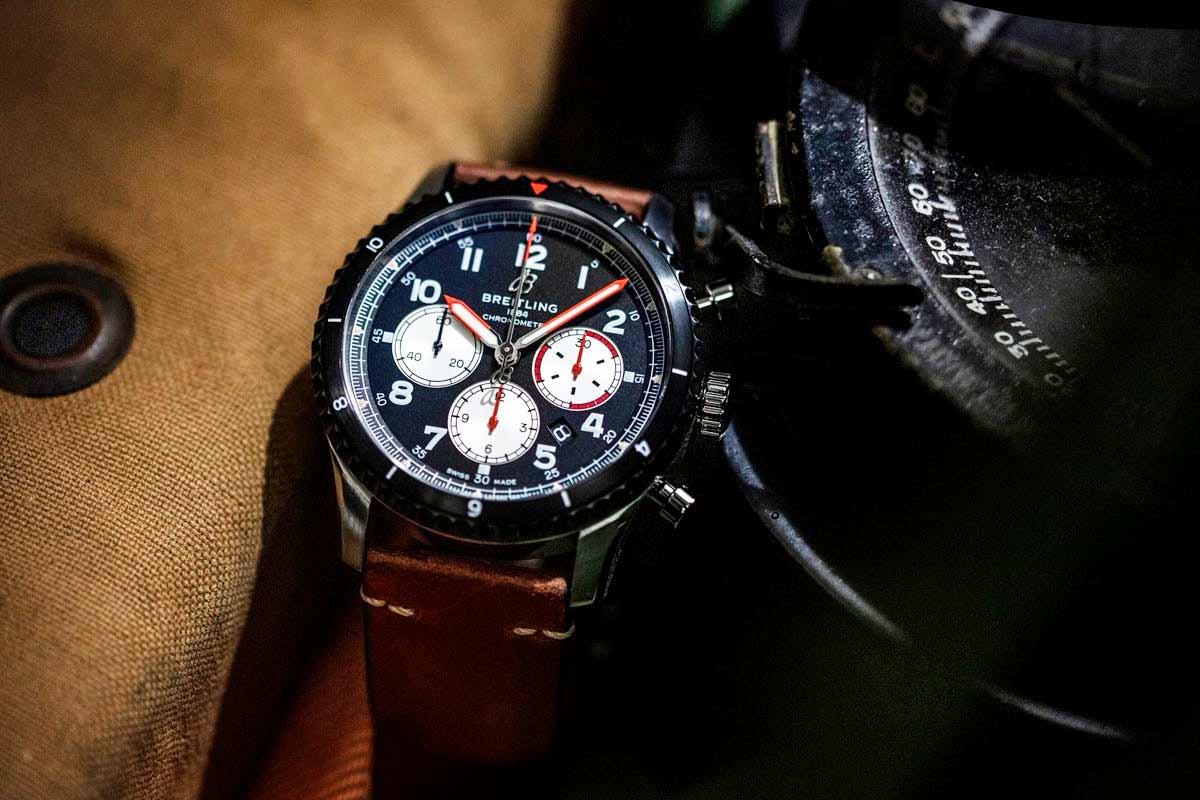 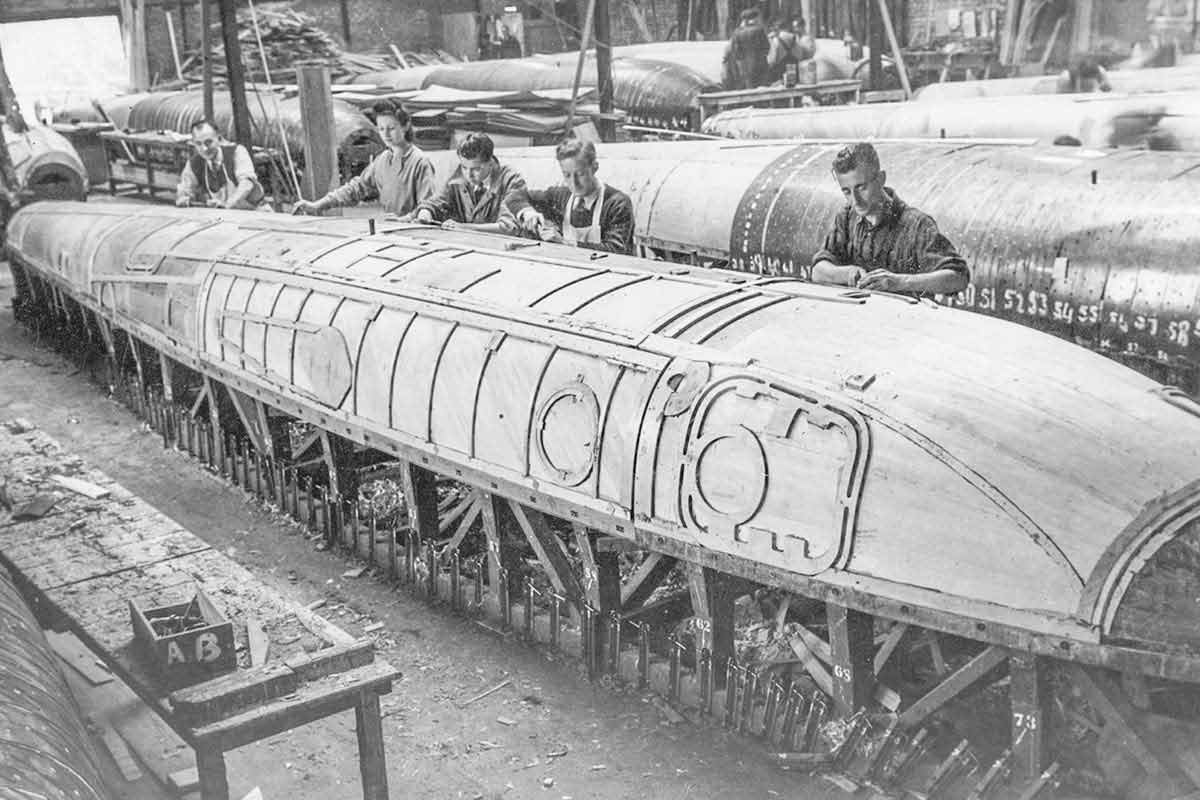 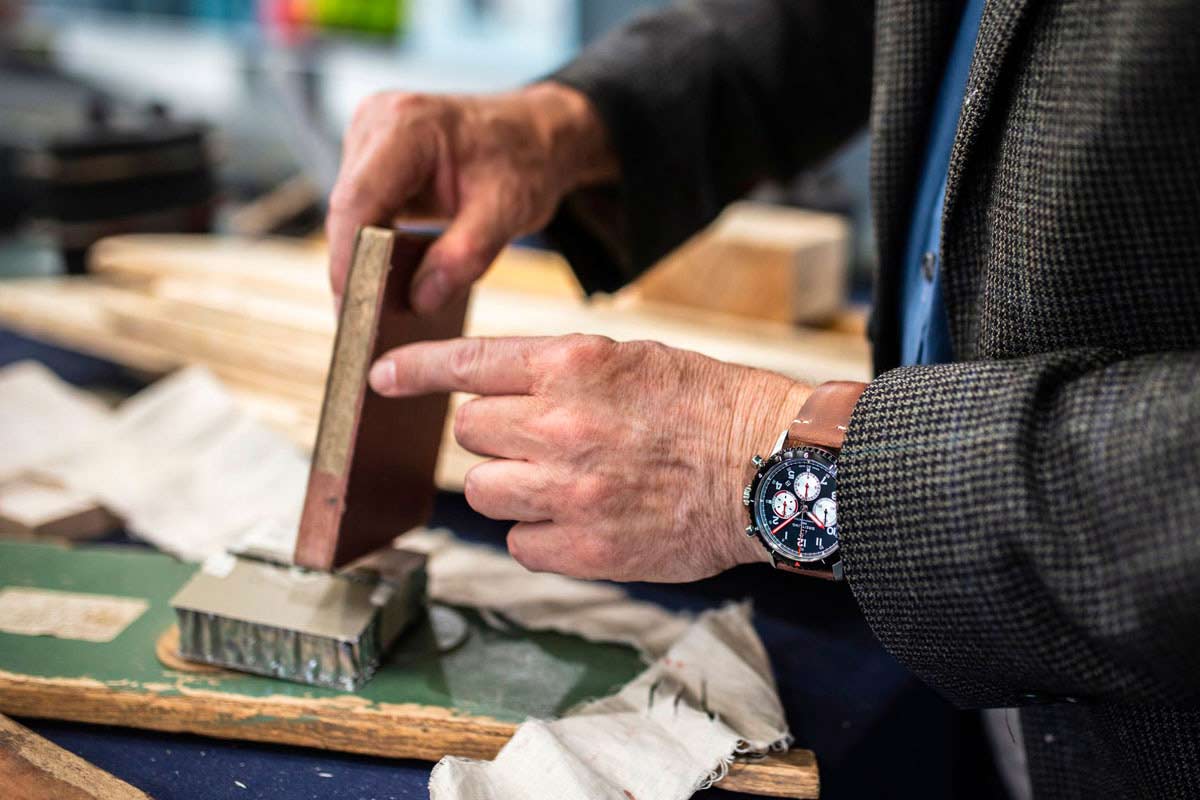 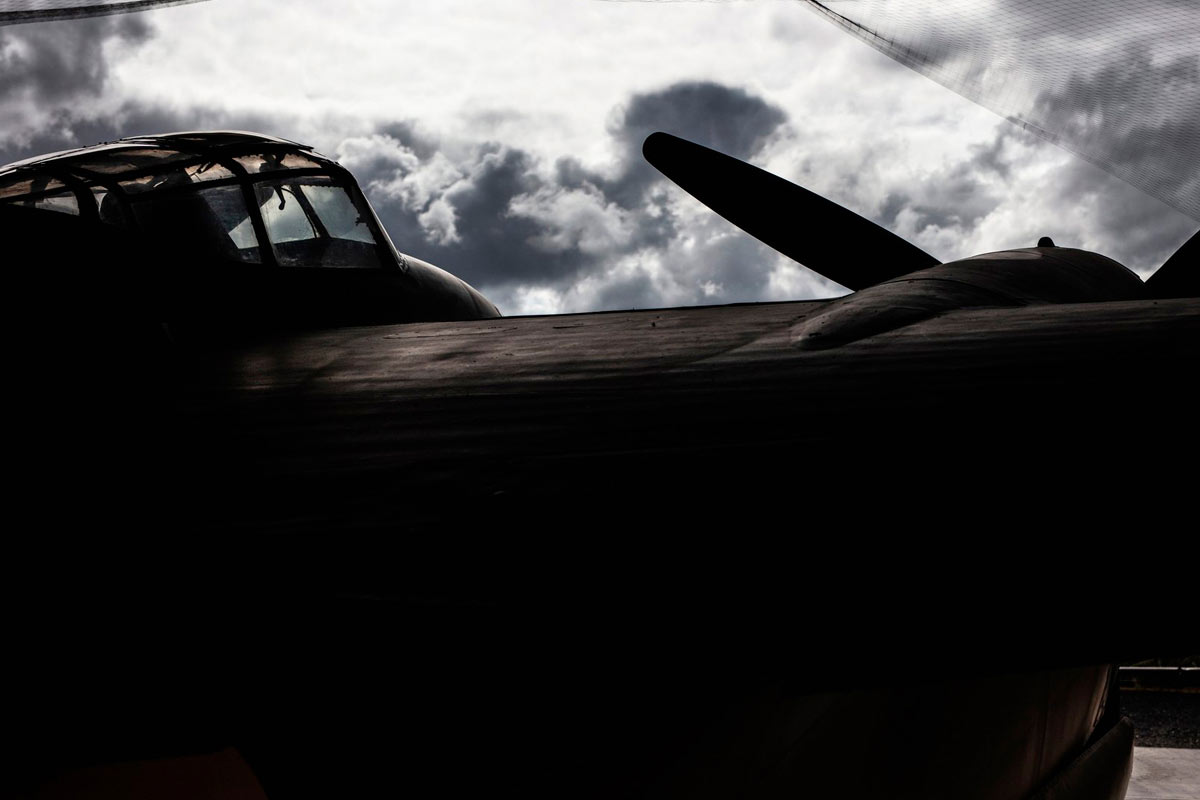 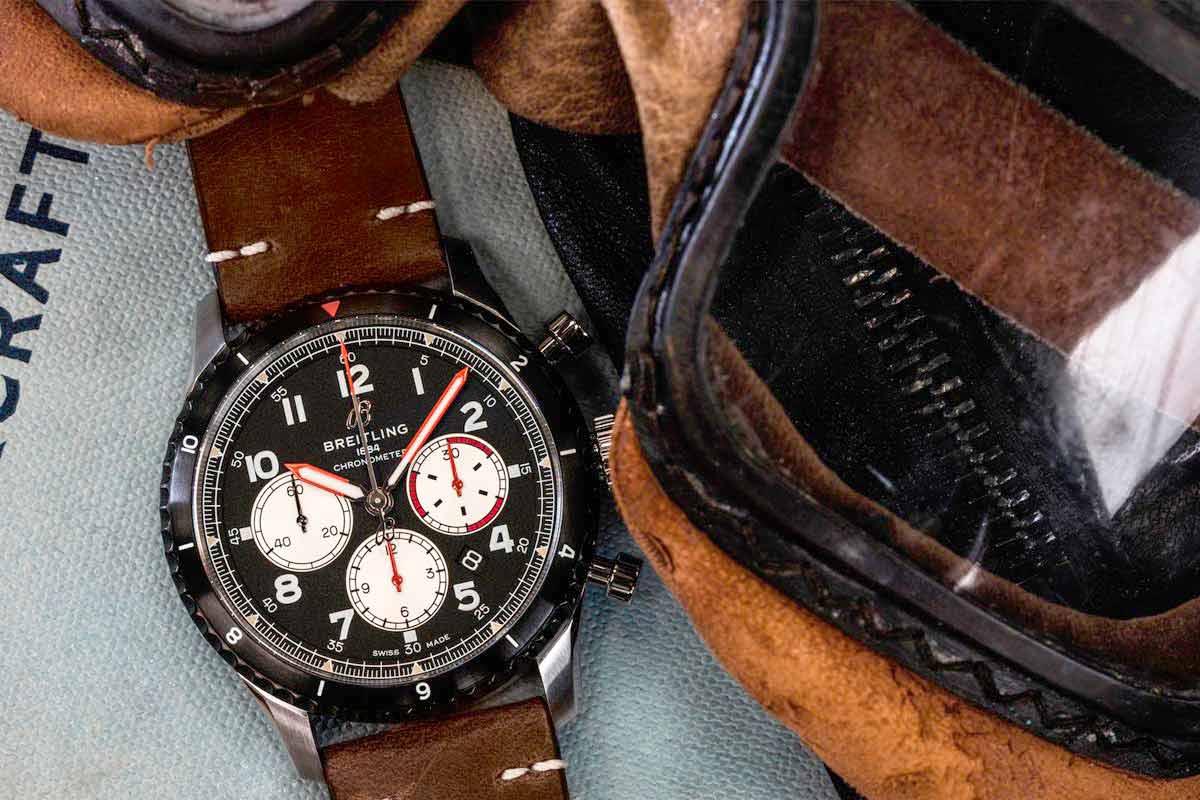 The Aviator 8 B01 Chronograph 43 Mosquito pays tribute to that of Havilland Mosquito, a British aircraft whose light wooden construction made it one of the fastest airplanes that crossed the skies during World War II. Made mostly of wood, the British Havilland Mosquito aircraft performed many functions. Built between 1940 and 1950, the "wooden wonder", as it was nicknamed, was one of the fastest airplanes in the world. Moreover, thanks to its wooden design, it flew at a speed 30 km / h faster than the famous Spitfire, which was equipped with the same engine. The Aviator 8 B01 Chronograph 43 Mosquito moves thanks to Caliber 01 of the Breitling manufacture and is characterized by a stainless steel bezel coated with DLC with white digits and a black dial with contrasting silver chronograph counters. The striking red and orange touches evoke the circumferences and military insignia of the Havilland Mosquito fuselage and accentuate the chronograph's appeal. The Havilland Mosquito plane played an essential role in the history of aviation and Breitling is proud to be able to commemorate this authentic flight legend with the Aviator 8 B01 Chronograph 43 Mosquito. 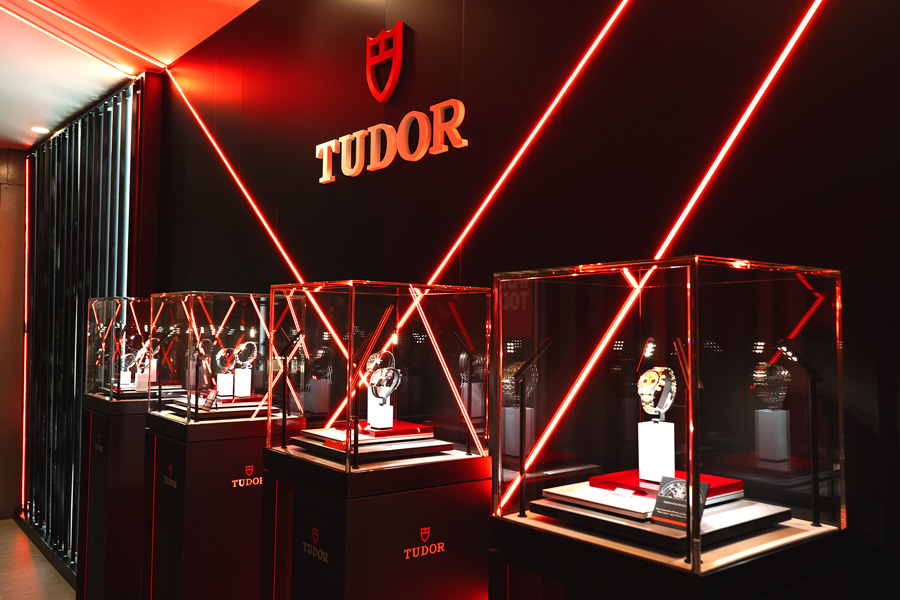 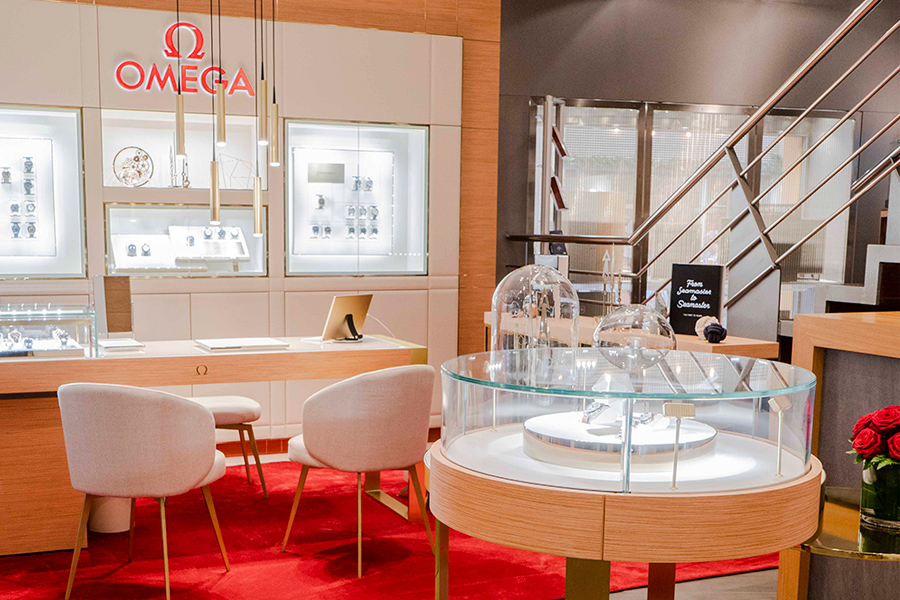 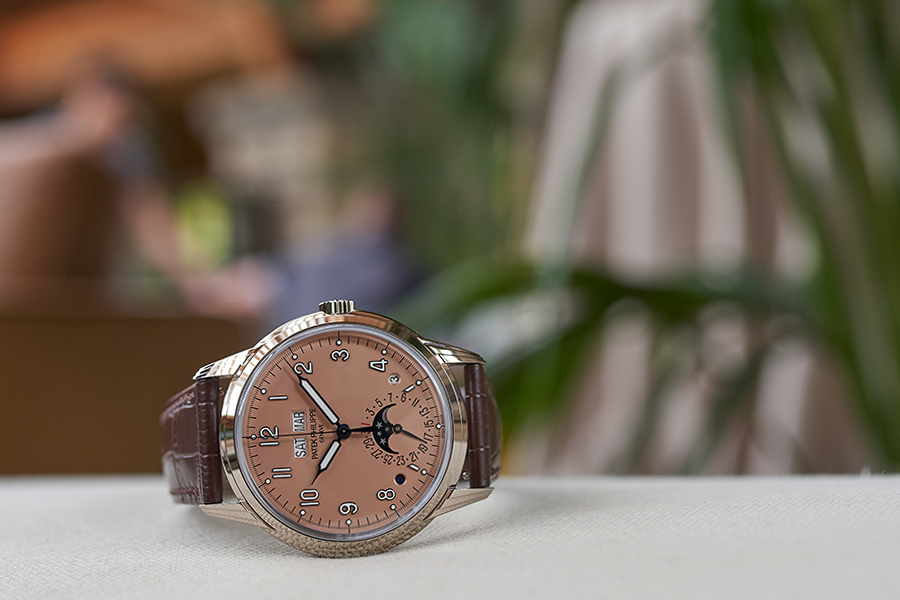 QUERA PRESENTS THE NOVELTIES OF PATEK PHILIPPE IN GIRONA 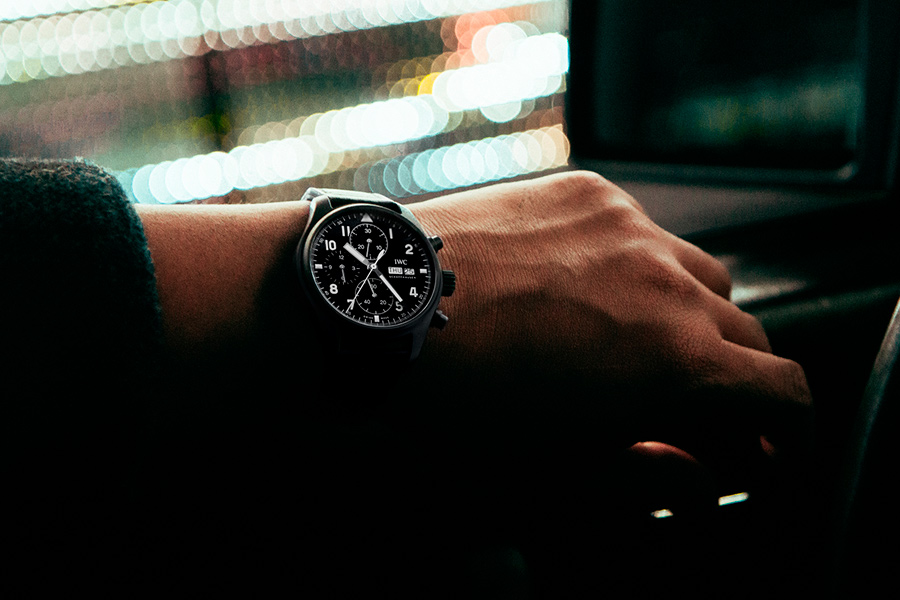 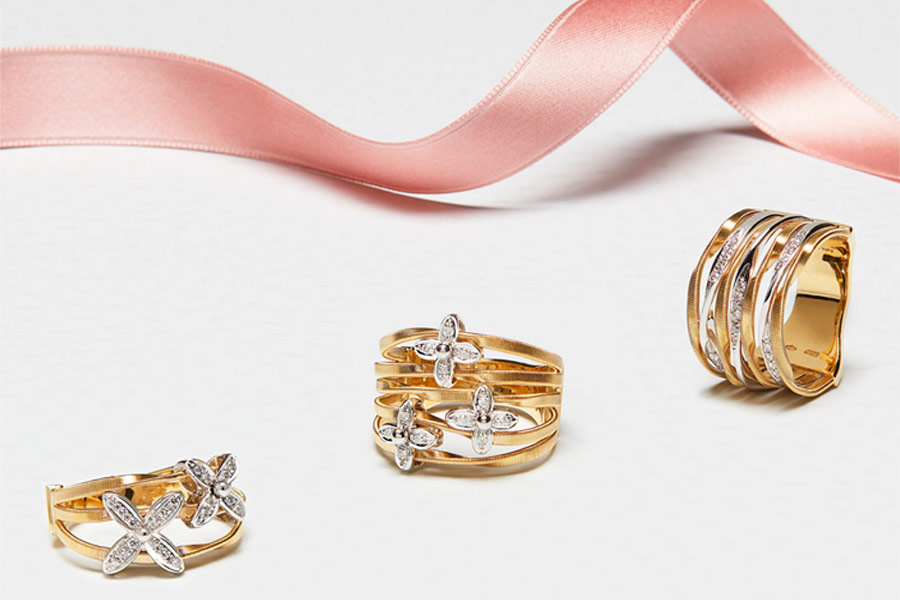 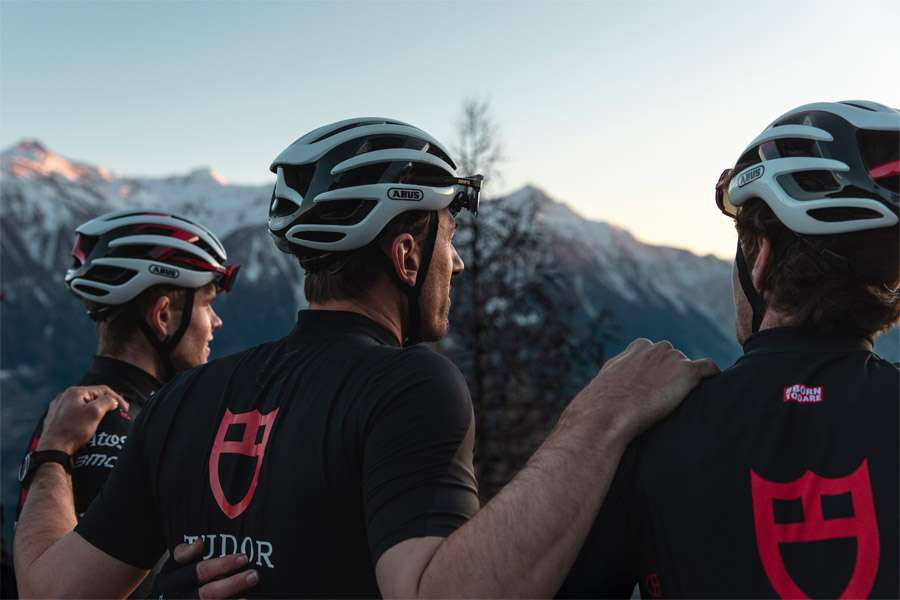